Be tuned to our tips and news 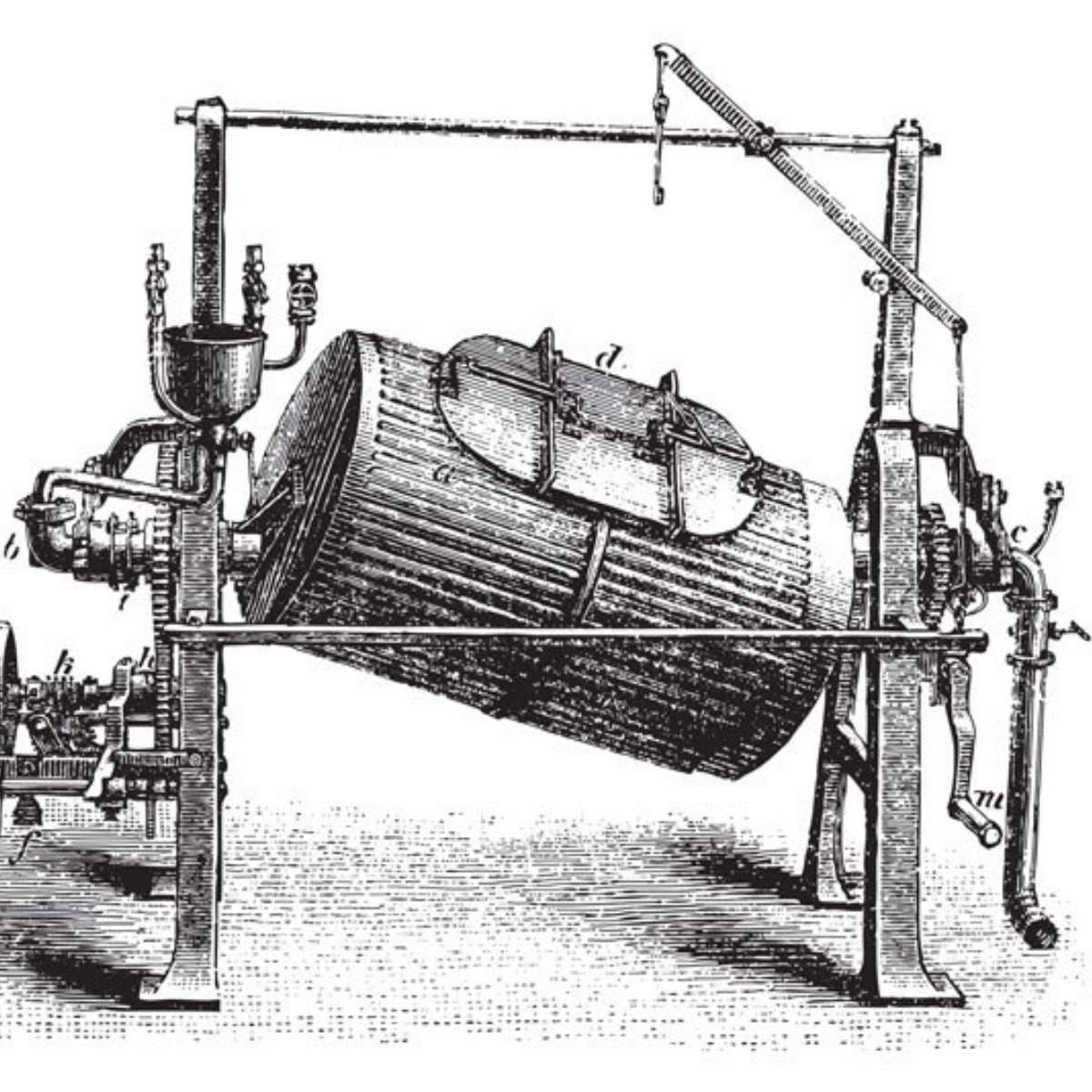 Our favorite day of the year is approaching. April 15 is National Laundry Day!

To pay homage to this essential part of our everyday lives, let’s go on a trip down memory lane through the history of laundry and see how laundry has evolved throughout the ages!

The History of Laundry Begins With Early Civilizations

The cost of wool and clothes made of wool made washing necessary, so early civilizations washed their clothes in rivers. Before the invention of detergent, removing dirt and stains from clothing required a lot of muscle power. Laundry meant hard twisting and slapping the clothing against rocks on the river, stomping on the clothes, and using paddles and washboards to, quite literally, beat the dirt out of the fibers.

Before the invention of modern detergent, civilizations of the past used animal fat or lye to wash clothes. Other times, they used chamber lye – a conspicuous nickname for urine (collected from the chamber pots of the citizenry – hence, ‘chamber’ lye) for washing clothing. Other cleaning agents were also used, like natron, which was a favored cleaning agent for both body and clothing in ancient Egypt.

Because of the physical demands of the chore, laundering clothes was limited to a few times a year and was delegated to men. In fact, in Ancient Rome, the job of laundering was a duty performed by men called fullones who took care of the used clothing of practically their whole city. In terms of the history of laundry, this was the beginning of the communal nature of laundry.

At the dawn of the Middle Ages, the fullones waned in popularity and most households did their own laundry, with women taking over the job.

Many cities across Europe developed communal washhouses or lavoirs, a large stone or wooden tub that held water, where the women gathered and did their laundry together. It was not uncommon for a large copper pot of water to be boiling nearby as people began discovering the effectiveness of hot water in softening the grip of stains on fabric fibers, making its removal so much easier.

In the 19th century, the first versions of the modern washing machine made an appearance. The handheld mechanism was pretty simple: the machines consisted of a tub base, paddles or rods, and a handle that turned the rods. Other versions involved a rotating tub/drum instead of paddles. Both designs sought to agitate the dirt off of fabrics. Some of the names credited with the invention of the early washing machines are James King, Hamilton Smith, and William Blackstone, who was said to have invented the automatic washing machine as a gift to his wife.

These machines were accompanied by a mangle, a hand-operated wringer that completely removed the need to twist clothes manually to squeeze out all the water.

The early electric washing machines contained some of the same features that our modern washers have, with later developments incorporating water heaters as well.

While fullones and washerwomen provided laundering services in the days before the medieval times, commercial laundry services of modern times have their earliest history in the laundry shops of the Chinese immigrants in New York.

The modern laundry of today – with its advanced use of more effective detergents, more technological machinery, and streamlined operations – owes much of its advancements to the grease work and ingenuity of the launderers of the past. But one thing has remained the same: the goal of getting every last bit of stain, dirt, and grime off of every piece of fabric.

Did you learn something new about the history of laundry? Happy National Laundry Day from your friends at Braun! 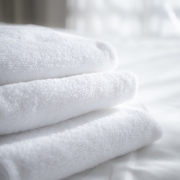 How to Keep Your Towels Fluffy

GET A FREE QUOTE

You deserve the best service and quality, contact us today for a free consultation!

GO NOW
The Essential Types of Linen Used in Restaurants

How to Manage Hotel and Restaurant Linens at the Same Time
Scroll to top
Hiring Plant Production Employees! Competitive Pay, Benefits, Retirement & More!
Contact Us For Details
This is default text for notification bar
Learn more